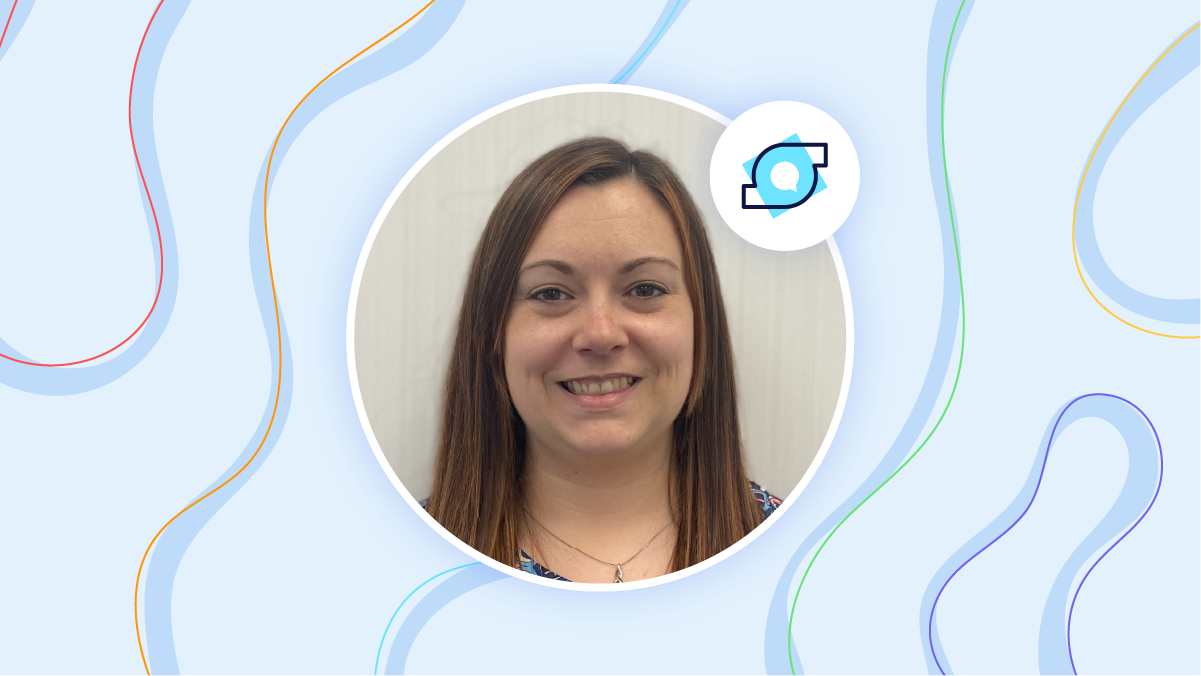 A Q&A where graduates share their experiences of Leadership Academy training. What has it added to their life, both personally and professionally?

Which Leadership academy programme did you join?

What were your initial thoughts about participating?

For Top Talent Cardiff I was excited about participating. But in the lead up to the first day, I remember thinking I wasn’t sure I should be on the programme. That I wasn’t really in a technical role so it might not be relevant to me (good old imposter syndrome!).

For Empowering Women, it felt like a real opportunity for women in digital, data and technology across Welsh Government to come together. I was excited to be part of it.

What were your first impressions?

For both programmes, everyone was really friendly and welcoming of everyone else in the group.  The tutors were enthusiastic, knowledgeable and helped us to settle in and stay engaged.  Particularly impressive on the Empowering Women which was delivered virtually but we all felt engaged and enthused throughout.

What were the most powerful elements of the programme for you?

After graduation, what were the key things you took away with you?

During both the programmes there were a number of lightbulb moments of things for me to take away and implement.

Since the programmes, I have had the confidence and skills to further my career in different ways – I gained a promotion, chaired the President’s Conference and have now moved to a new role in cyber.  They’ve given me the confidence to try different things, to know that I have the skills and knowledge to be able to succeed even if it’s scary.

How did you apply these professionally and what are the direct benefits?

The great thing about both programmes is that a few weeks after the training there’s a coaching session. So, having had time to really reflect on the key things you took away from the programme, you’re then able to discuss them with a coach and come up with meaningful actions.

These are only two examples. There are a number of theories that were covered and group discussions where we shared our experiences which I’ve used in my professional and personal life.

One particular example is the circle of influence and concern. This became really useful during the pandemic, to keep my mind focused on the things I could influence rather than worrying about things outside of my control.

I was getting increasingly stressed and frustrated during the first lockdown. In particular by the number of people on social media posting pictures where they weren’t following the rules. One day I came across my Top Talent workbook and the paper where I’d drawn the circle of influence and concern. I decided to draw out my current circle of influence. By doing that, I recognised that I had no influence over how others interpreted or followed the rules. What I could control was how I personally followed the rules.

Drawing out the circle reduced my frustration around that particular situation. But it also gave me a different perspective on my areas of concern and reduced some of the stress I had more generally about the pandemic. I made a point from then on to focus on the things I could control.

What would you say to anyone thinking about joining the programme you enjoyed?

I would strongly recommend joining either Top Talent or Empowering Women. Both programmes have been interesting, engaging and have helped me to develop my skills and further my career.  The support offered by the tutors and the cohort is great. And you build a support network that you can continue to call upon beyond the programme. It’s ok to make yourself and your development a priority and to take the time and space for that development by joining programmes like these.

Read more about the Empowering Women and Top Talent programmes. Places are subject to availability and membership level. Check with our Leadership Academy Manager for all  the information you need.

We are the Society for innovation, technology and modernisation.

Our vision is to be the preferred network for professionals who are shaping and delivering public services.